Only once [National Governing Bodies] accept that some things are illegible — once they learn to say, ‘I don’t know’ — will they really be able to start effectively engaging with the complex challenges that characterise our world, and our times”
Thea Snow, The (il)logic of legibility

Do we dare to hope for meaningful change when we hear our National Governing Bodies are asking “where are all the female coaches?” Or are we just expecting yet more energy to go on just (as Marianne Davies puts it) “changing the sign on the door“?

Questions such as these arise amid massive investment around equality, diversity & inclusion: in staff, in initiatives and more… but when I raised them in sharing Thea Snow’s wonderful piece on The (il)logic of legibility, I got challenged:

What do you think this means when it comes to discussions like “where are all the female coaches?”

Fair question: do we have grounds for hope?

So what might the cynic anticipate? Can we map that with the headings Thea Snow takes from Venkatesh Rao / James C. Scott? 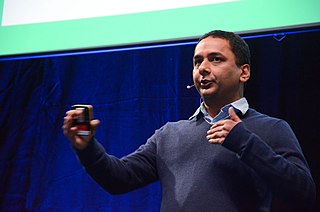 I suspect that what tempts us into this failure is that legibility quells the anxieties evoked by apparent chaos. There is more than mere stupidity at work.

A Recipe for Legibility (from Seeing Like a State)…

Shaping a warning story about how things might unfold if NGBs just follow approaches we’ve seen so many times before is a famous enough way of encouraging a rethink. These next six points show a path we really do need to avoid – but it’s a path we’re likely to end up on if those in privileged positions within the system continue to do what strikes them as “needing to be done.”

How we avoid this path can follow. For now, here’s one take on why so many tune out, expecting another “changing the sign on the door” approach which leads to targets being met and hugs all around… without meaningful change.

Look at a complex and confusing reality…

Confusion around equality, diversity & inclusion is always likely to grow where CEOs & Boards don’t look at the “complex and confusing reality” – where leaders don’t even get the basic contours. Doing this, any “map” gets drawn around easily-measured “protected characteristics” (e.g. gender balance, race, sexuality) but in ways which actually mask diversity. 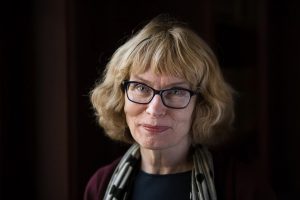 Theory today has become so abstract and overgeneralised that it no longer says anything relevant about women’s lives.
Toril Moi

Sadly, NGBs failing to understand the subtleties of how the complex reality works commonly goes hand-in-hand with a lack of concern with historical process. How often have we come across fancy presentations which tell us more about the politics or intellectual fixations of those conducting the studies than about the reality on the ground?

Attribute that failure to the irrationality of what you are looking at, rather than your own limitations

Do we see failure attributed to the failures of those “others” we are looking at, rather than connected to our own limitations? All the time! At best, we’re told this is all about unconscious bias (with shadows of false consciousness). At worst, we see what Harold Jarche talks of as misguided prescription of yet-more training. 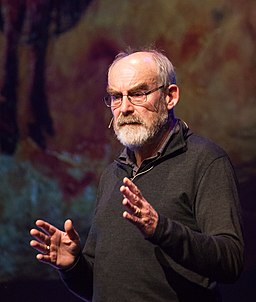 The single most fundamental error of the last three decades is to try and design an idealised future state rather than working the evolutionary potential of the here and now, the adjacent possibles – it is impossible to gain consensus in the former, easier in the latter

We might be able to come up with a good reason for asking what “great” might look like, but that always runs the risk of us losing sight of what is possible right here, right now. Such visions are often implicit in targets (seen pretty much everywhere) for easily measured indicators of equality, diversity and inclusion.

Do NGBs argue that the simplicity and orderliness of the visions they outline represent rationality? Yes! The unwritten assumption is almost always that “history is on our side” – that we (those who share our outlook and values) are the future. Those who do not align become, by definition, reactionary forces.

Let’s open our eyes. Let’s lean into the reality of not knowing. Because, in the process of relentlessly trying to reduce things to a point where we can know, the beautiful messiness that makes this world unique, dynamic and constantly surprising, is irrevocably diminished.

Thea Snow, The (il)logic of legibility

Use power to impose that vision, by demolishing the old reality if necessary

Is all of the above taken as a fair basis for using power to “deliver” on the agreed plan? Sadly, once these ideas are in a strategic plan, Boards and CEOs seem to think they’ve got a social licence to invest massively, even if that’s just going to change the signs on the door” leaving everything else pretty much as before!

Do our NGBs have to take such routes?

Well… NO – that’s the whole point of Thea Snow’s The (il)logic of legibility. That piece was published by The Centre for Public Impact and spells out what is already well known about why governments should stop simplifying complex systems. It references Toby Lowe’s work on alternative approaches to public management: an increasingly mainstream challenge rooted in efforts to reform healthcare.

If we’re ready to think differently, we can also look to sources such as: 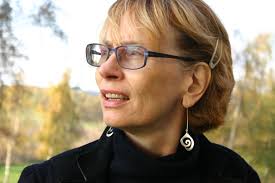 The search for a theory that explains everything makes it harder, not easier, to understand the world” in arguing that feminist theory has become so abstract that it no longer says anything about ordinary women’s lives.
Toril Moi – Feminist theory needs a revolution

If we start seeing any one way forward, we’re probably losing the plot… but one potentially productive starting point remains Toril Moi’s work. In the 1980s that became synonymous with her Sexual/Textual Politics (1986), and a decade later with her Simone De Beauvoir: The Making of an Intellectual Woman. Now, it’s a refreshingly lucid counter-point to much that has come to dominate the mainstream.

Postscipt: A Focus on Transgression?

For those who are interested, I have been wondering whether some of the rebellious spirit that’s been part and parcel of so much in the outdoors for so long might actually give us a basis for taking our pastimes forward from where they are right now. 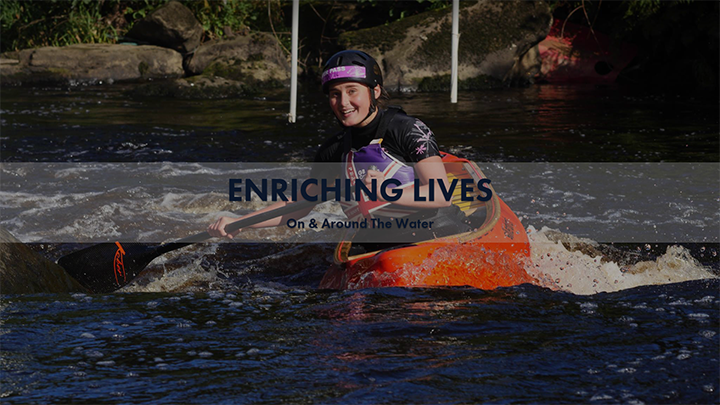 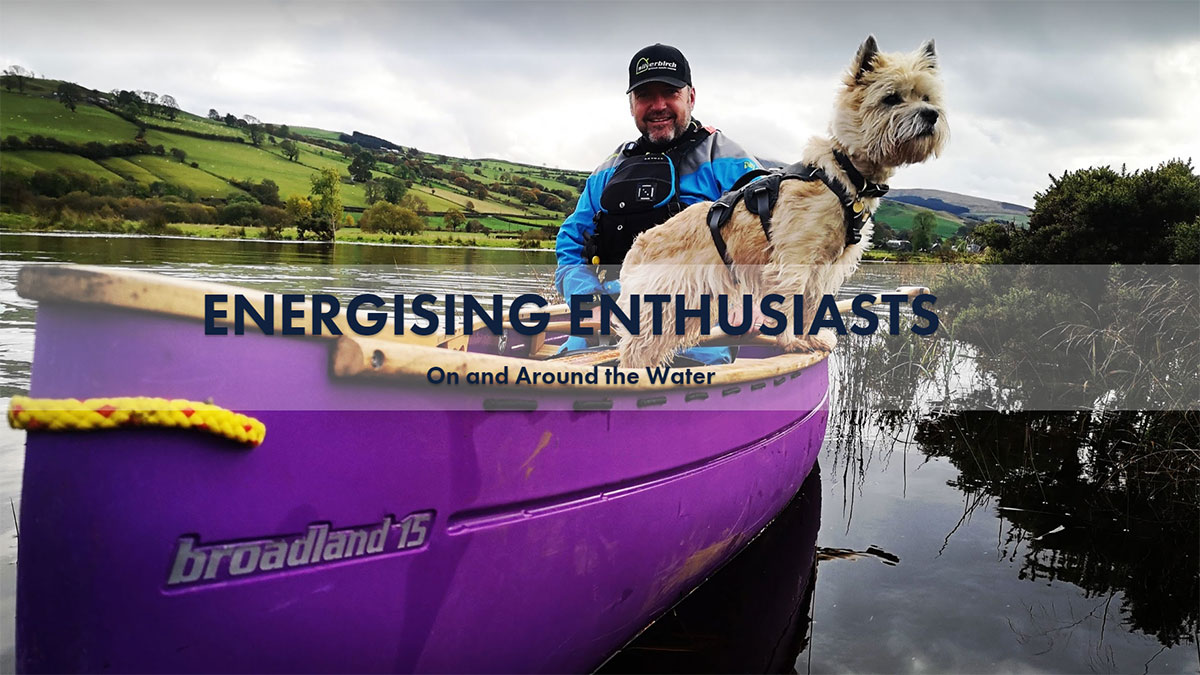 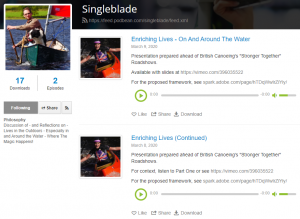 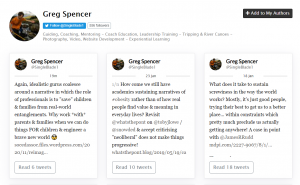 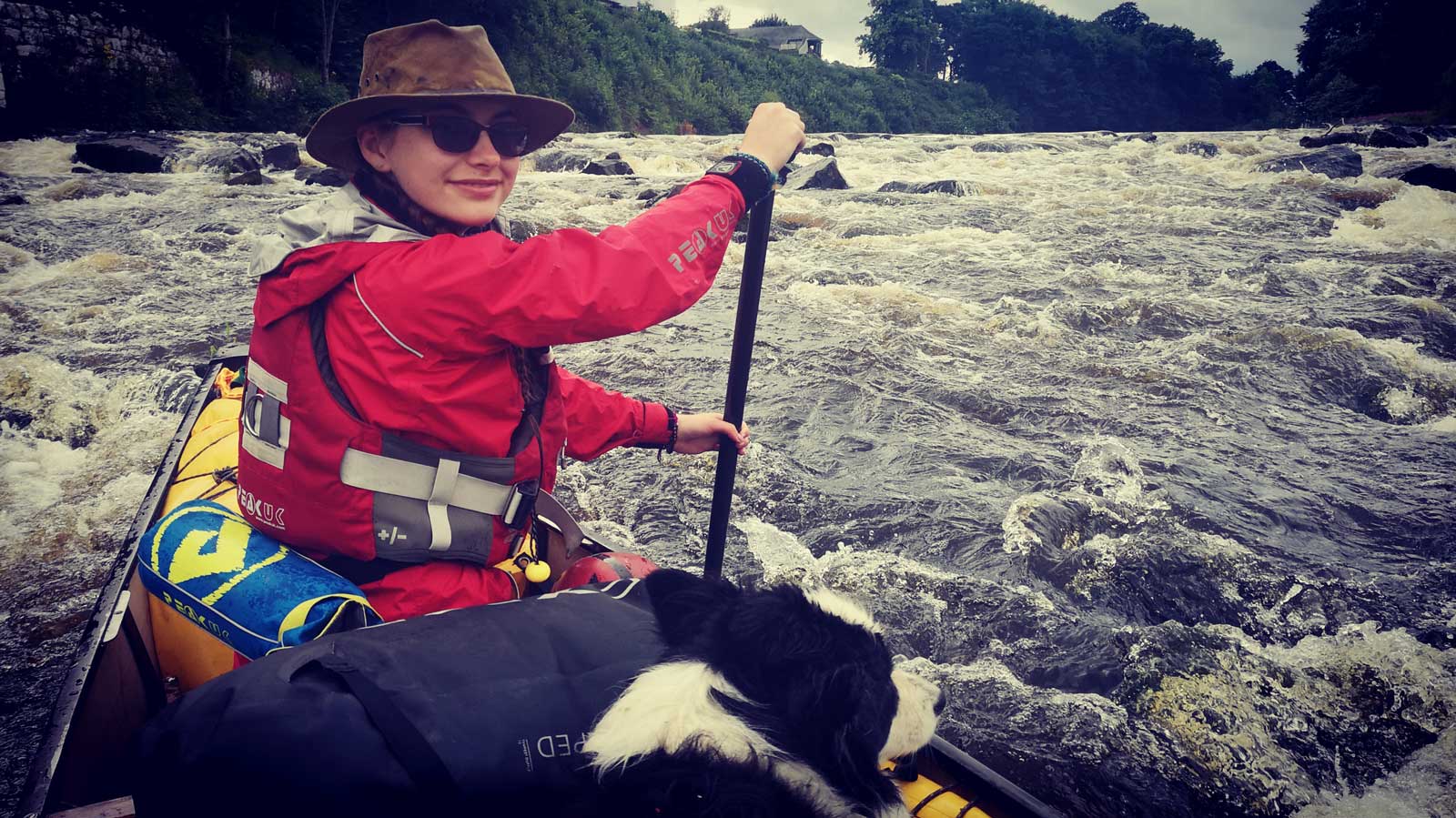 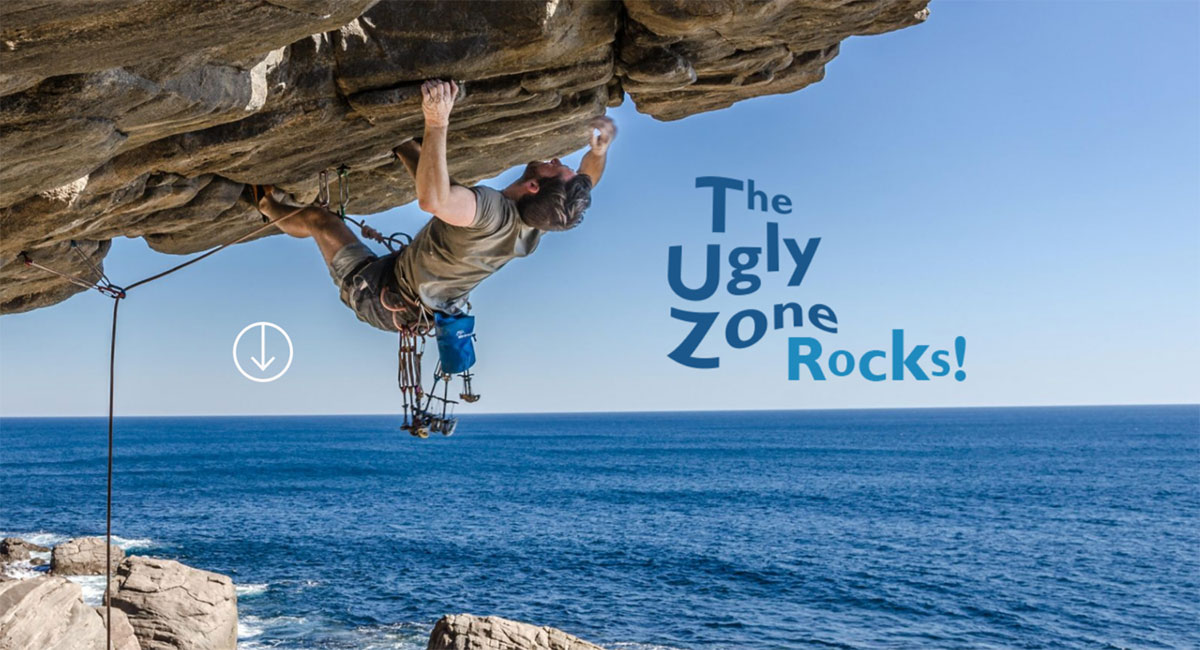